Last weekend I had the opportunity to take some portraits for a friend. I consider it quite the honor to have had the opportunity to take these portraits. It’s not often that you get to take pictures that really make a difference for someone, and aren’t just a vanity project. My friend, Arnel, needed some new photos for work, and for his blog. Arnel has ALS, and while not in Stephen Hawking’s condition, he is confined to a wheelchair, and has side-effects from the medication he takes. Despite it all, he keeps on working, and maintains an upbeat attitude. These two portraits are my favorites of the bunch. 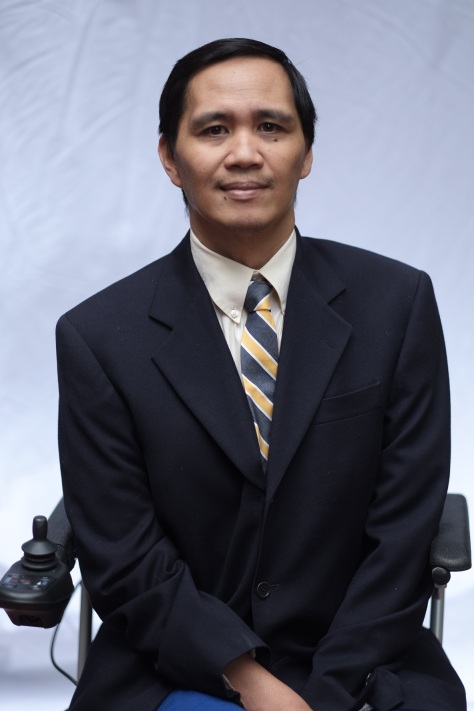 I particularly like the one that shows his wheelchair because it’s there, it reminds you that he’s not ordinary, but it also doesn’t pull you away from his essential dignity and presence. It presents his disability as just a small part of who he is, rather than defining him by it. 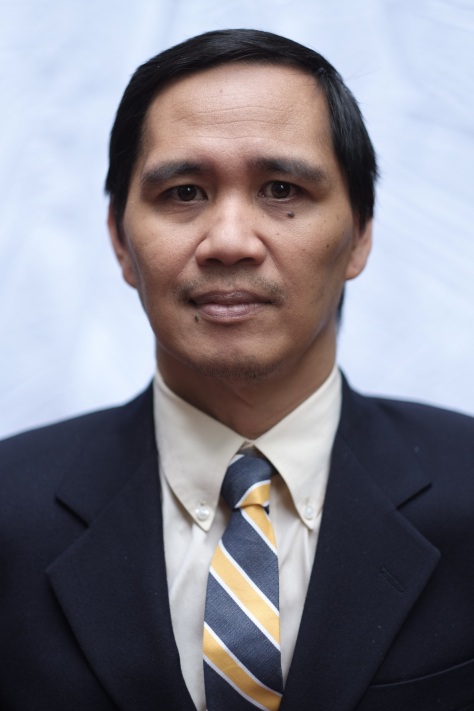 We did these last two photos for his blog – he writes about his experience as someone with a disability, and what he does to overcome it. Here he’s demonstrating how to use a head mouse – there’s a sensor that mounts to the top of his laptop screen and looks at his head, and it reads the movement of the little silver square and translates that into clicks on the screen. He can type with it, too. 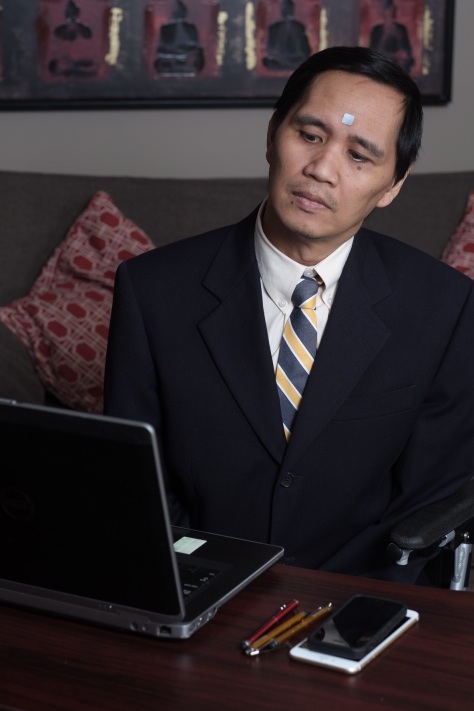 We did these shots in his living room which he has set up as an office. I brought along some portable battery-powered studio lights and used them to illuminate him working because unlike the portraits, which were taken outdoors (we were extremely lucky that we had high overcast clouds providing a beautiful natural softbox effect), the work area was quite dim and lit with overhead recessed lights which would have been terribly unflattering in addition to being too dim to get good exposures.