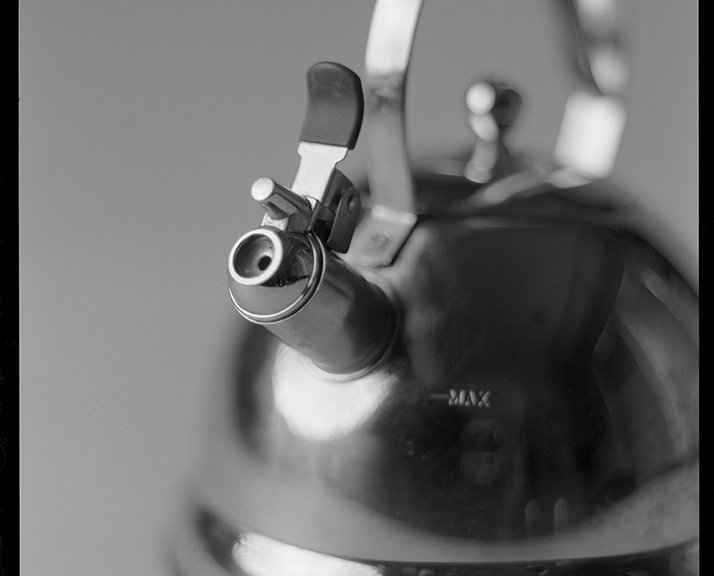 (I’m calling this Part 1 because I’m sure I will want to revisit and/or expand upon this at a later date, perhaps multiple times)

Perhaps surprisingly, there are still debates to this day as to what exactly photography IS – is it art, is it a mechanical reproduction tool, is it truth, is it false? And this debate continues to roil without conclusion one hundred eighty-one years after its public debut.

Today I would like to tackle the question of photography and its relationship with truth. I would lay claim to the statement that photography now, and historically, has never really been about truth. It is barely about facts.

To define some terms before we go farther – there is a great deal of confusion about the difference between truth and facts. The use of the Boolean binary of True or False (positive or negative) leads many people to believe that Truth is equally binary – something is True, or it is not. Quite the opposite – Truth is very closely tied to faith. Truth is an absolute belief in the correctness of something, either without proof or even in the face of proof to the contrary. An example of this is that many contemporary practitioners of religion will argue that even if the historical facts surrounding the founding of their religion fall somewhere between muddy and non-existent, there is a greater Truth to the writings of their religious texts that extends beyond any need for factual accuracy. Facts are things that are provable – there is a rock on my desk. I own one hundred daguerreotypes. I live in Washington DC.

So what does this have to do with photography? I read many discussions among people with passionate feelings regarding the nature of photography. Many will assert that there is such a thing as “pure”, “true” photography, and that the specialness of photography as a medium is its fundamental relationship with truth. They make statements such as photographs are accurate, true representations of the things photographed, they cannot lie because the objects photographed had to be in the same place at the same time in the same light in order to appear in the frame together. They make this argument especially when arguing for an analog, chemical-based photography and against digitally generated photographs. They claim a superiority of the analog, chemical photograph because it is un-manipulated and therefore demonstrably “true”, whereas digitally generated photographs are untrustworthy because they can be easily manipulated into appearing to be true but in fact the things depicted never appeared in the same place at the same time in the same light when the exposure was made.

The Great White, the T-Rex, and the man at the edge of the cliff certainly never existed in the same space at the same time. It’s a ridiculous example, to make an exaggerated point. It is a photograph, but a heavily manipulated one that bears only the most tangential relationship to reality.

But what about this image? “Fading Away” by Henry Peach Robinson, is far more emotionally “true” than the shark and the T-Rex, but as a photograph, it is no more true- this 1858 image is every bit as manipulated as the photoshop fantasy. None of the people in the photograph were in the same room at the same time. It is a hand-assembled collage of at least six different images (each of the people, the room, and the view out the window were all distinct exposures on different plates). It is every bit as factually false, yet the scene, a young woman being comforted by her family as she dies of tuberculosis, is so emotionally resonant that we WANT to believe in the truth of it.

What about this image? While everything in this photograph was in the same location at the same time in the same light when the single exposure was taken, the entire scene is manipulated. Alexander Gardner and Timothy O’Sullivan were walking the battlefield at Gettysburg on July 6, 1863. They saw the body of a Rebel sharpshooter, and photographed it where they found it. As they continued walking, they came across this spot and felt it was where the sharpshooter must have been positioned earlier, so they picked up his gun and his body and moved it 40 yards to this location, in the name of making a more emotionally resonant photograph. They certainly succeeded, as this is one of the most recognizable photographs of the entire Civil War. But there is not an ounce of factual accuracy in the scene. As journalism or documentary photography, it is a fraud and would have no value as evidence in a court of law.

Yes, photographs can be taken for the purposes of showing evidence, be it to an engineer troubleshooting a part failure, a court determining guilt or innocence in a trial, or even more prosaically, that I in fact did visit Niagara Falls on June 17, 2013. But the fact that a photograph CAN have evidentiary value does not mean that all photographs MUST have evidentiary value, and that in order to make a photograph, one is required to have a one-to-one correspondence between representations of objects within the frame of the image at the time of making a single exposure. Just as a tea kettle can also be an object of art, and it can also be functional. Neither art nor functional object have exclusive domain over a tea kettle.

And even within the confines of “straight” photography, there is not a literal absolute truth to a photograph. The tea kettle above, as photographed, is absolutely unmanipulated via software. But I doubt anyone looking at the image would say that that kettle looks just like that – with a basic understanding of the mechanics of photography, a viewer knows that the lens used to make the recording was operated at a large aperture that created a shallow depth of field, rendering only the spigot sharp. While this looks LIKE the tea kettle, nobody would argue that it is a 1:1 representation of the actual kettle, or that they could be deceived into thinking there was a kettle before them that they could pick up.

It is an illusion of an illusion – we know it is a distorted representation, but it bears minimally sufficient verisimilitude that we imagine that we can interpret the actual object from the photograph.