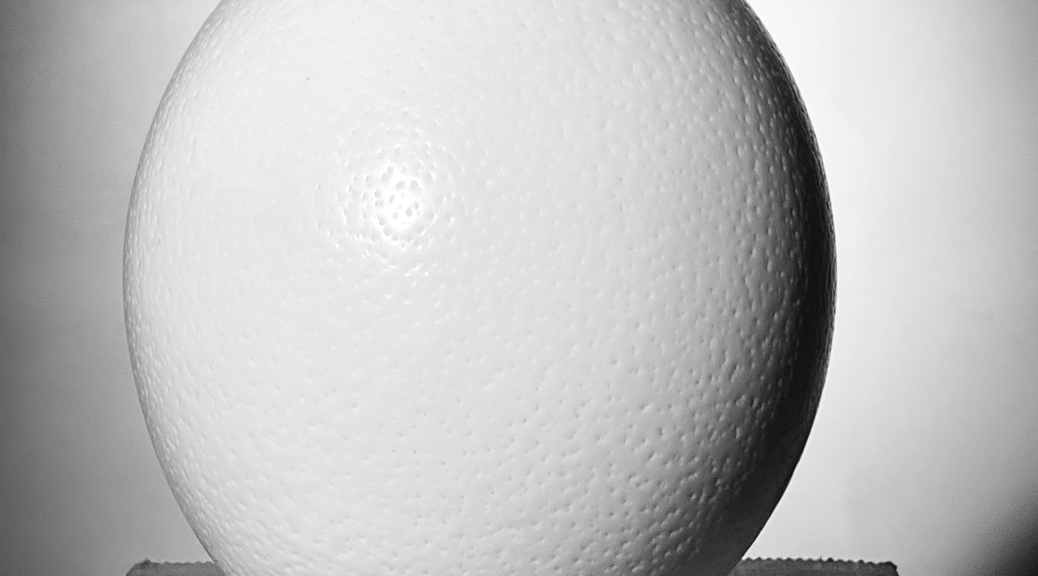 I thought it might be fun to show a behind-the-scenes look at doing a still life shoot, particularly showing my lighting scheme. Studio lighting is something that mystifies many people, but it doesn’t need to be complex or intimidating. Here is the finished image, at least the iPhone version thereof. How do you think it was lit?

Answer: one light. Yes, it’s a somewhat specialized light, a 10” focusable Fresnel, but that’s it. No fill, no reflector, no background light, just the main. After all, there is only one sun.

I’m using a single LED continuous light source (a GVM 80s LED lamp). Continuous lights are great because they let you see exactly what you’re getting, and they allow you the luxury of playing with time as a component of the exposure.

Here’s a prime example – same setup, same light, same camera, same backdrop (light gray seamless paper). The only difference is that I blocked light from the backdrop with the barn doors on the Fresnel. Amazing, isn’t it?

The Cooke in action on the Sinar Norma. Starting today off with some chrome/stainless steel, then moving to glass.

While not a requirement for doing still life (you can shoot still life with ANY camera – a point & shoot or a pinhole will work just as well as a DSLR or a view camera, if you understand the operating parameters of the camera), I love using a view camera because it lets me place my plane of focus and depth of field exactly where I want them, and I can have a razor thin zone of focus or I can have it be total, and I can control the shape of the image.

Coming in March, I’ll be teaching a still life photography class online through Glen Echo Photoworks (check their website later for details on schedule and sign-up). We’ll look at the history of still life and have weekly shooting assignments. I’ll show you how still life isn’t just bowls of fruit or flowers, and how it can be every bit as exciting and dramatic a story-telling genre as street photography, plus you can do it in your home with minimal space and equipment (all you really need is a camera, a table and a window!). Of course, I get fancier, but you don’t have to!

One of my 14×17 still life shots. Printed in palladium. Making a palladium print (or any hand-coated emulsion) this large presents unique challenges – trying to coat something this big is a lot harder to get even because it’s such a large surface. You have to work with a much bigger brush, and make sure you keep the emulsion moving around quickly. Don’t be afraid of getting sloppy outside your margins – it’s more important to be evenly coated than it is to be precise and tidy. I printed this on Bergger COT320, a 320 gsm uncoated paper designed specifically for alternative process photo printing. It’s a beautiful, heavy-weight paper with great wet strength and a bright white base – it gives you easily another full stop of contrast range over a more warm white/eggshell paper.